SUGARBARRE'S MODESS ADVERTISEMENTS FROM THE ERA

Modess sanitary napkins conducted a famous advertising campaign from 1948 to the 1970's in the U.S.A.  Usually the only words were "MODESS... BECAUSE."

Advertising journals of the time occasionally made fun of the series; sometimes they praised it. In a sense the unfinished phrase summed up the American public's feelings about menstruation: It's something you couldn't talk about!  If you were a man, you did not know what the ad was about. They were used in the war for stopping bleeding.  Even today modern responders say to use Kotex or pads to stop heavy bleeding.  Johnson and Johnson was left with product and decide it would be good for woman's periods. So they began to market them as pads for women.

THESE ARE PROBABLY THE MOST ELEGANT ADS EVER MADE FOR MENSTRUAL PRODUCTS.

(Sugarbarre says...the women were rich, the backgrounds were mansions, the furniture were antiques, and the gowns were white or satin, etc...worth thousands of dollars and would be ruined if blood stained them. These women did NOT WORK. They were in the parlor or getting ready for a ball or in the garden. The first supermodels came out of these ads, they are NOW highly prized as collectibles. The thing about magazines...great art and care, and best photographers shot them and then they were thrown in the garbage. Cheap then, women's magazines... Family Circle...they advanced to Vogue. If you find them...in old stack of magazine...they sell at auction. 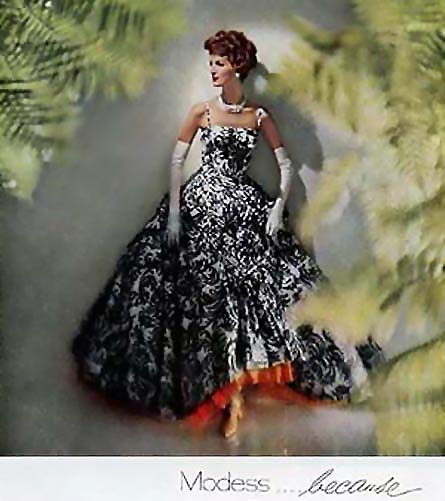 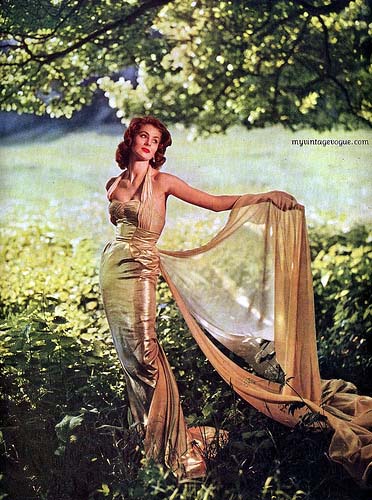 (above) all Suzy Parker 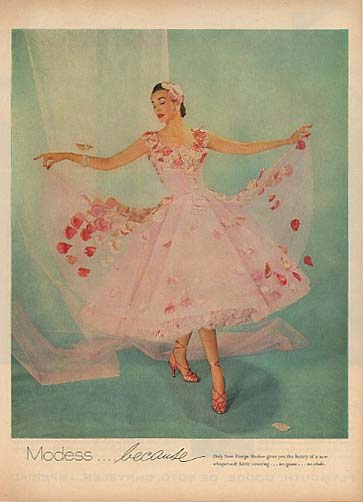 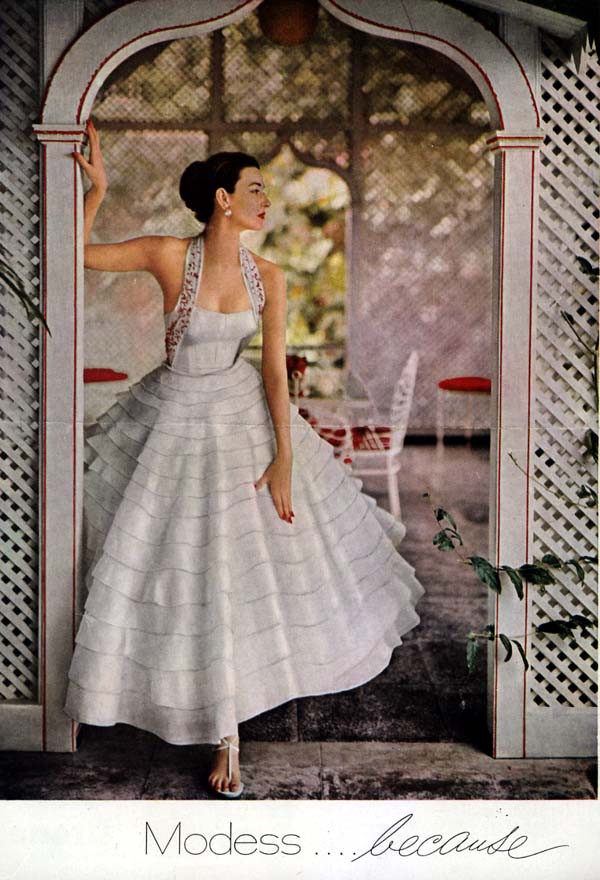 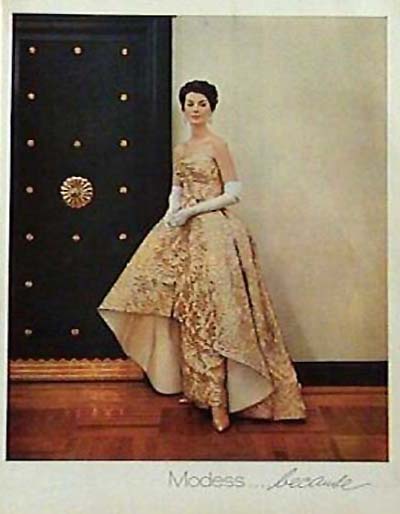 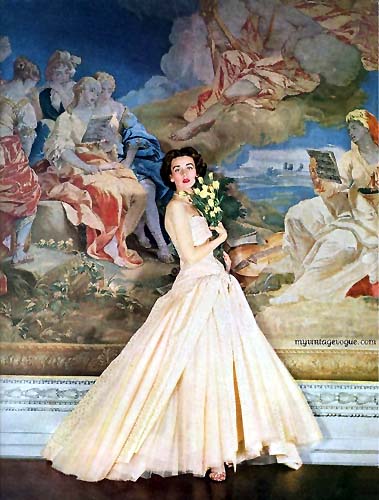 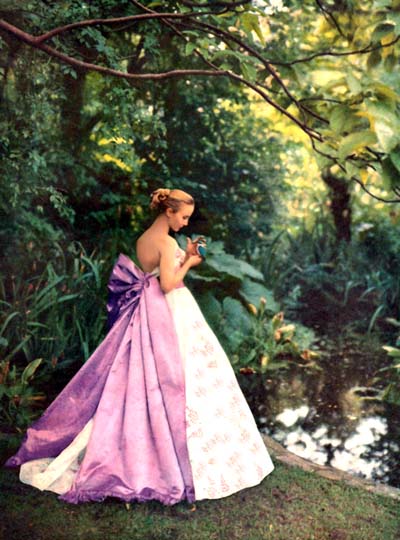 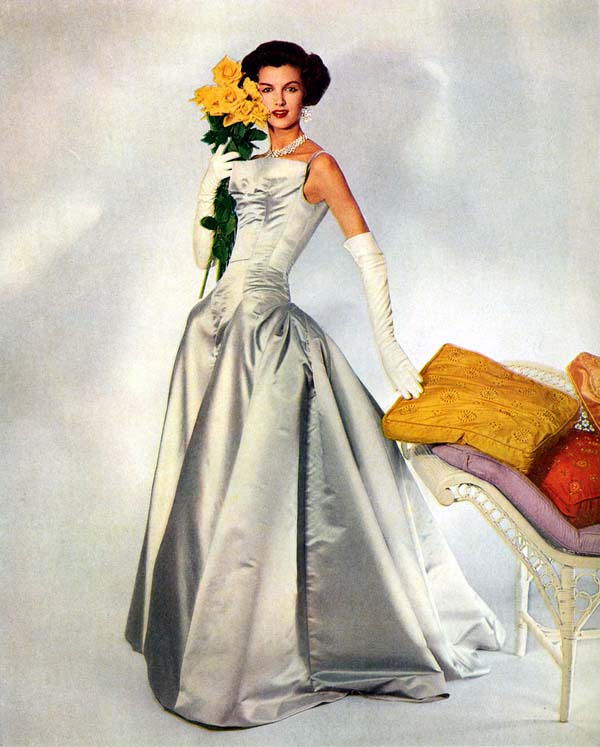 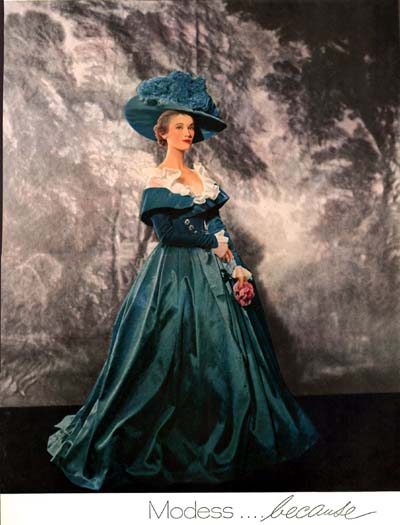 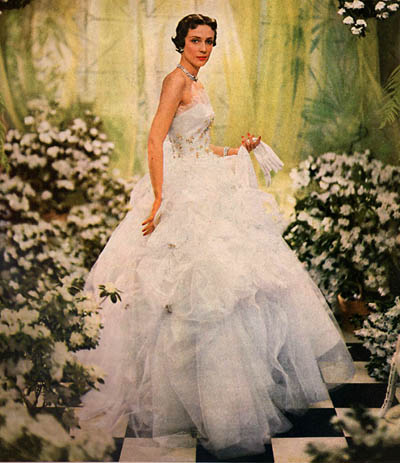 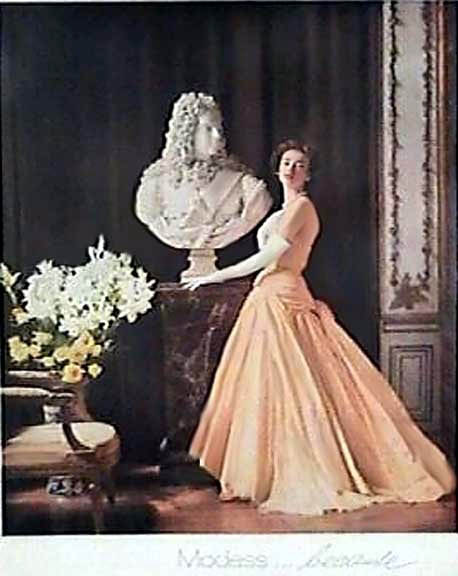 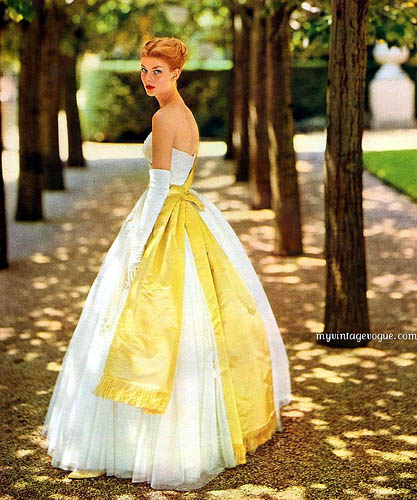 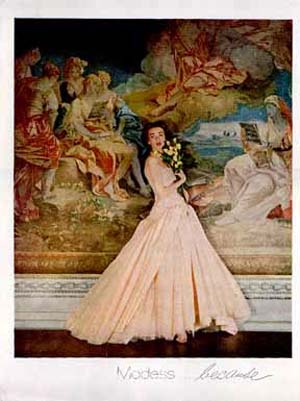 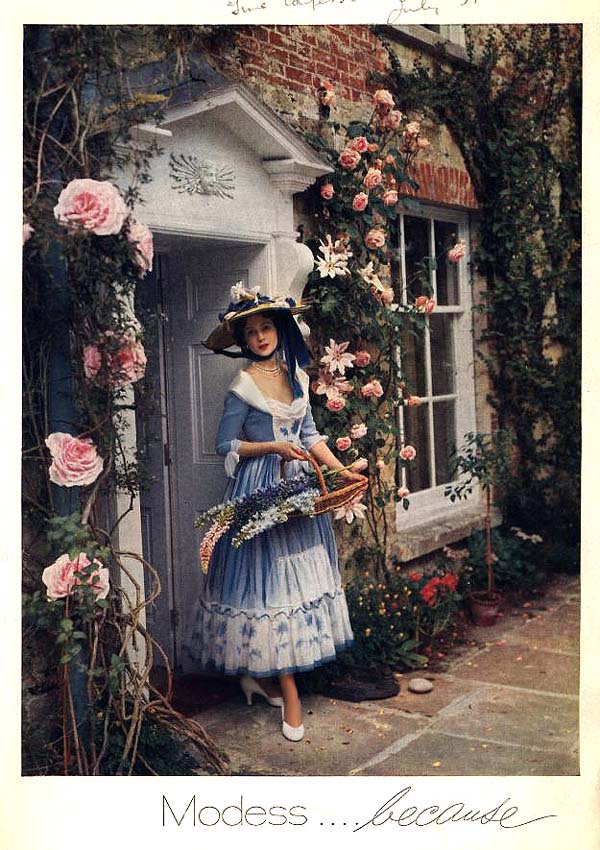 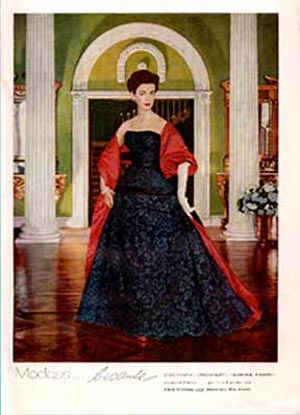 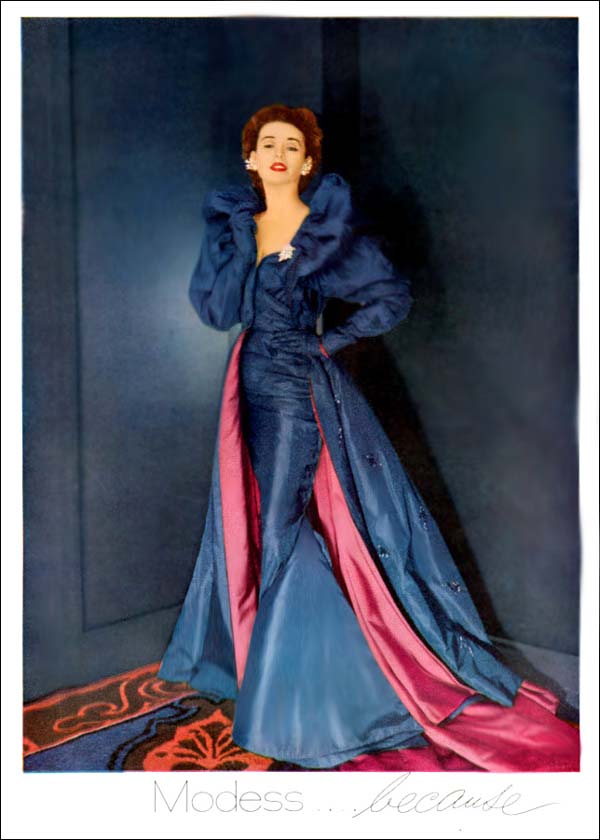 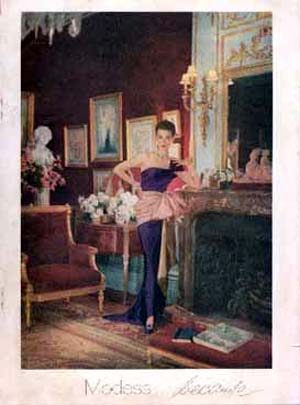 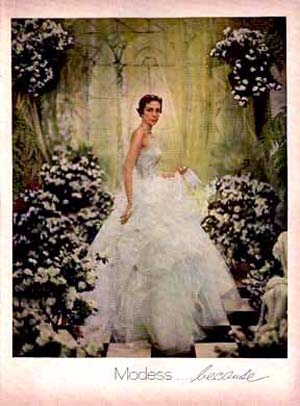 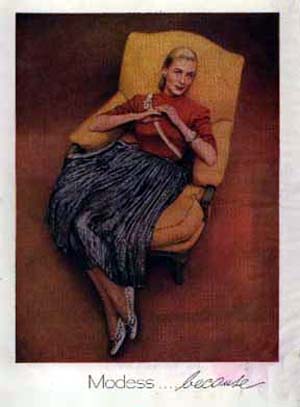 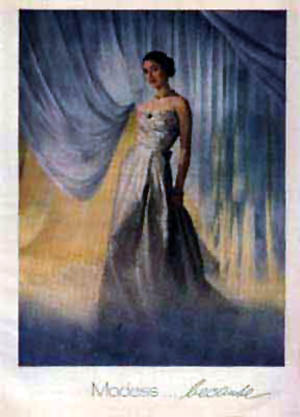 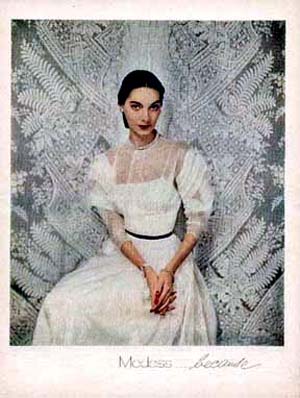 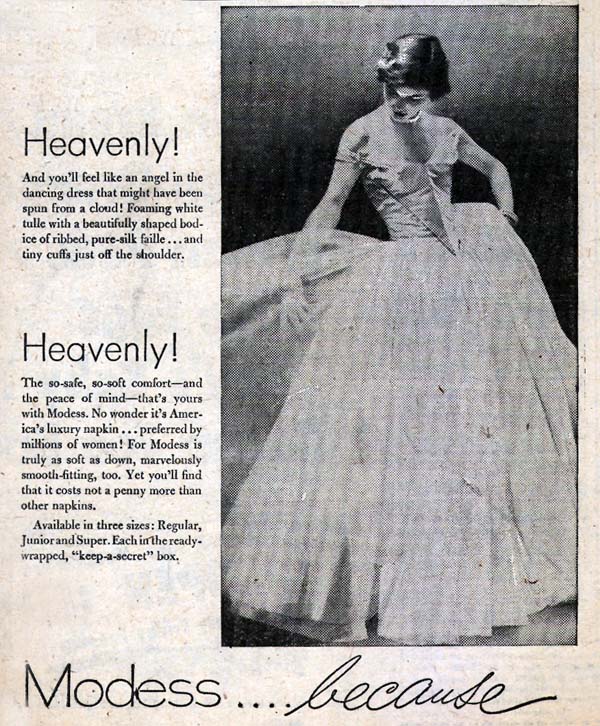