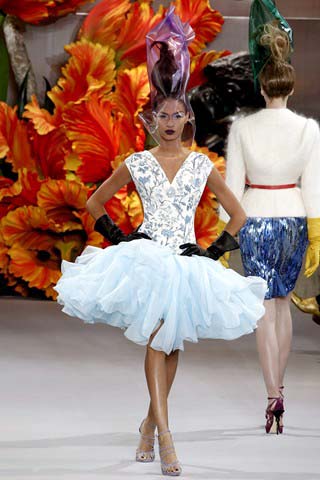 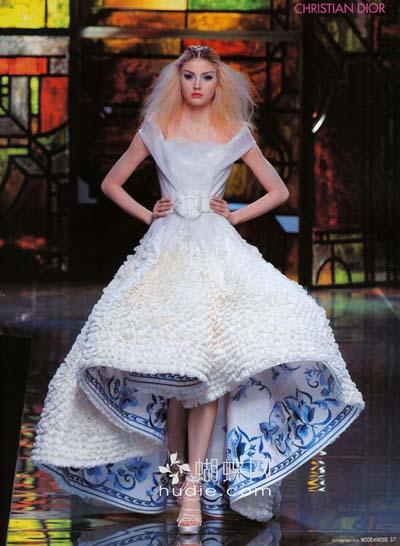 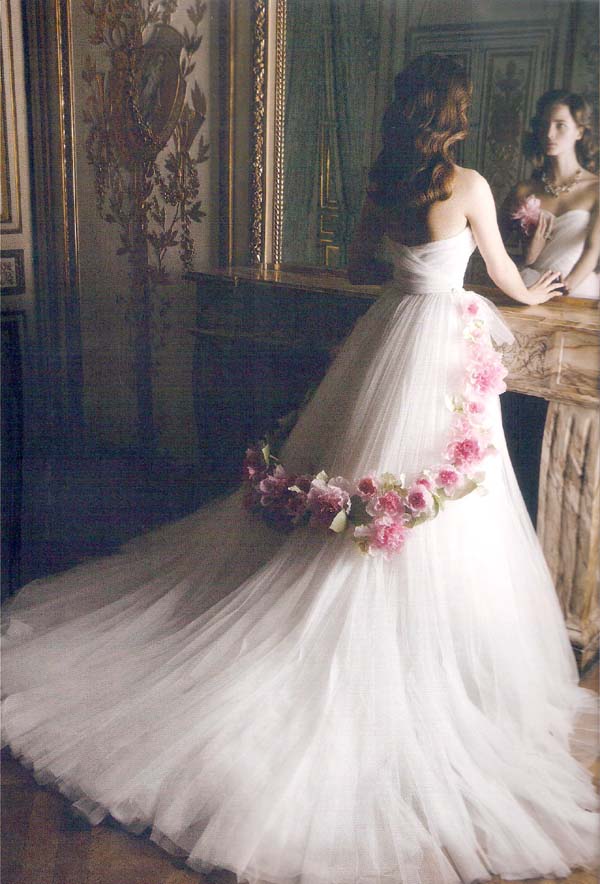 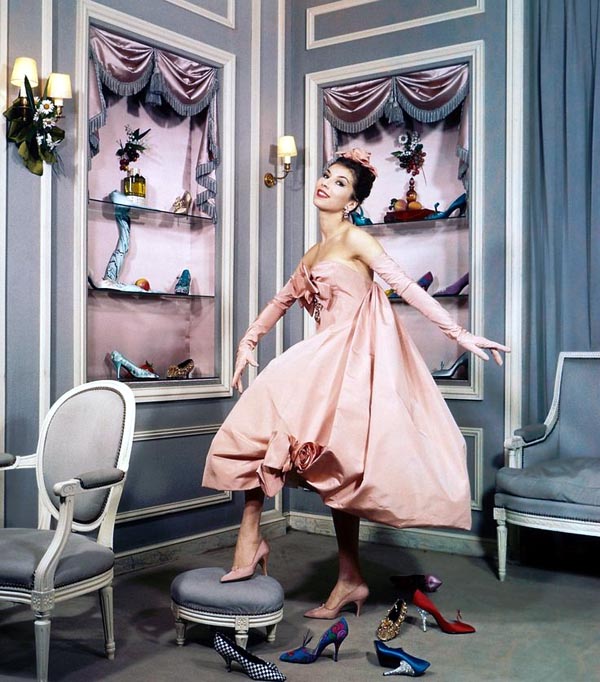 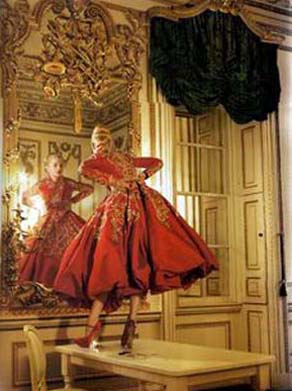 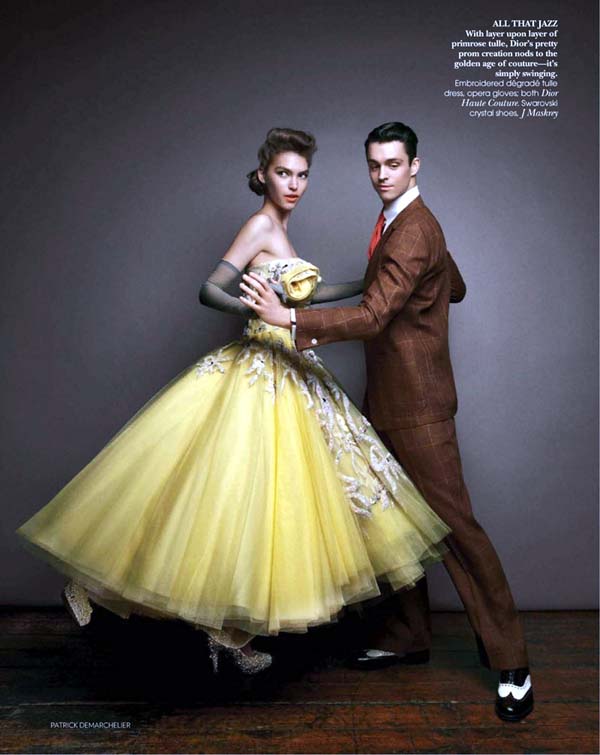 Dior workroom in the Fifties

Christian Dior works on a gown worn by model Jean Patchett
in his atelier in Paris, 1951, photo by Nat Farbma 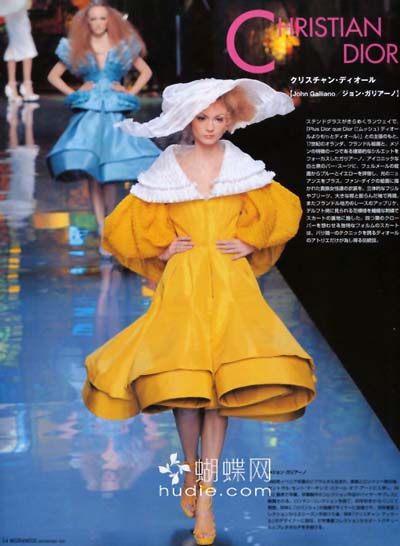 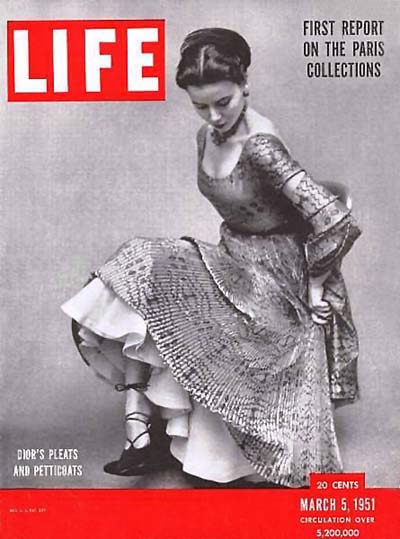 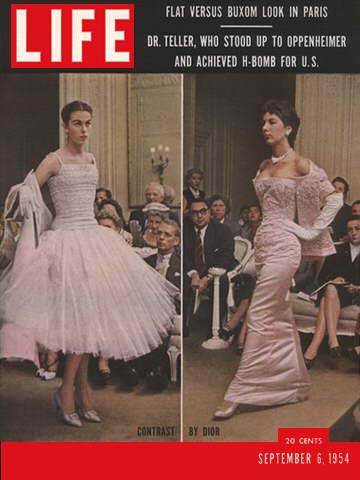 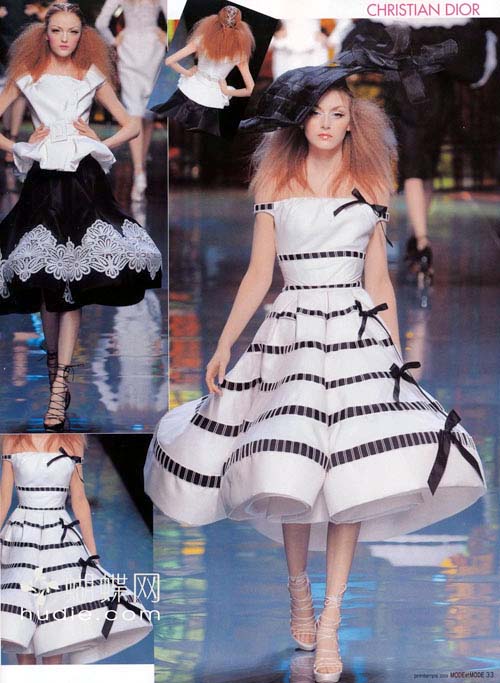 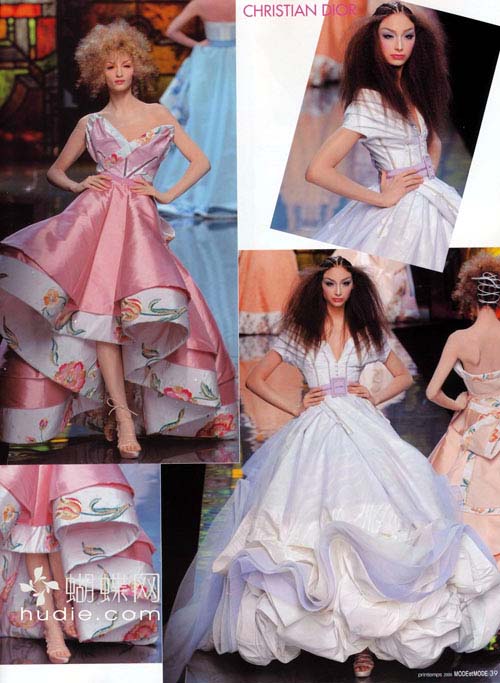 Francis P. writes about a situation of which we were unaware:  "I love the photo. I write only to point out there is a slight timing/sensitivity issue you may have overlooked, being that the area within the photograph is currently under water due to the exceptional flooding the Parisians are in the middle of enduring. I believe it didn't get as bad as was feared and the waters are now subsiding, for which we are all grateful. But your usual house style might have included a note of solidarity, 'thinking of Paris and wishing for a dryer day'... the kind of thing you generally do so well!"

ED: And so we do!  Such a shame that so beautiful a city and people have had such terrorism sadness recently.